Los Angeles, CA (May 13, 2021) – dick clark productions and NBC today announced that Houston-based rapper, philanthropist, and social activist Trae Tha Truth will be the second recipient of the annual Billboard Change Maker Award at the “2021 Billboard Music Awards” (BBMAs). Hosted by Nick Jonas, the BBMAs will broadcast live from the Microsoft Theater in Los Angeles on Sunday, May 23 at 8 p.m. ET / 5 p.m. PT on NBC.

The Billboard Change Maker Award honors the artist or group that speaks truth to power through their music, celebrity and community. They are socially conscious, politically aware, active in their community and charitable with time, money and/or influence to improve the lives of others.

“Trae exemplifies what it means to be the change you want to see,” said Billboard Music Awards Consulting Producer and Vibe Magazine Editor-In-Chief Datwon Thomas. “He is always in a city near you, helping those in need after natural disasters, fighting for justice after tragic events and giving supplies to families to make it to another day. His name, ‘Tha Truth’ fits perfectly with who he is as a community activist and we are honored to celebrate his tireless efforts and giving spirit.”

About the “2021 Billboard Music Awards”: 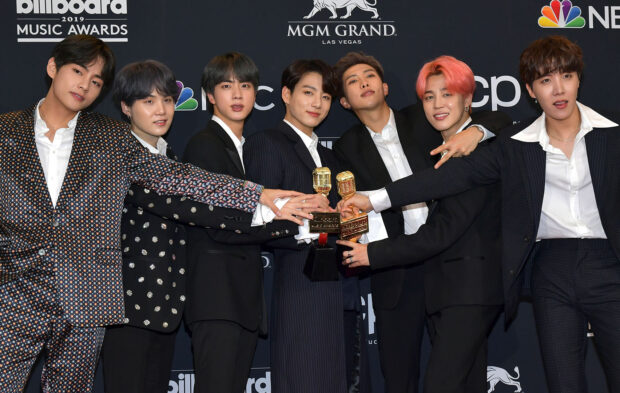