Doja Cat & SZA to Perform at the BBMAs Presented by Xfinity

Los Angeles, CA (May 20, 2021) – dick clark productions and NBC today announced that Doja Cat & SZA have been added to the superstar lineup of performers for the “2021 Billboard Music Awards” (BBMAs). Hosted by Nick Jonas, the BBMAs will broadcast live from the Microsoft Theater in Los Angeles on Sunday, May 23 at 8 p.m. ET / 5 p.m. PT on NBC.

The powerhouse duo will wow fans with the world television debut of their hit single “Kiss Me More,” from the Xfinity Stage. Doja Cat, a finalist in five categories this year, could take home her first BBMA. SZA, a 2018 BBMA winner for Top R&B Female Artist, could claim her second win in this category.

Xfinity also presents a special bonus performance by Noah Cyrus, available on Xfinity’s YouTube channel now. Xfinity X1 and Xfinity Flex customers can say “Billboard Music Awards” into the Voice Remote to enjoy Cyrus’ bonus performance on the TV, along with a new and never before seen interview with the artist, and also take a look back at the best moments from past BBMAs, listen to music from nominated artists and more.

About the 2021 Billboard Music Awards: 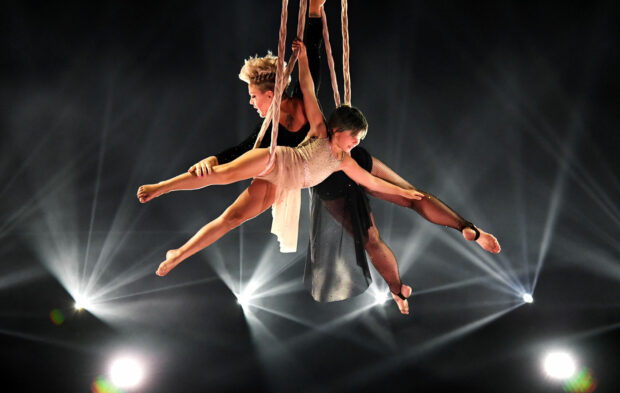 P!NK to Receive ICON Award and Perform at 2021 BBMAs