DEMI LOVATO, SIA AND EN VOGUE TO TAKE THE STAGE FOR POWERFUL PERFORMANCES ON THE

Performances will tie in powerful and moving social justice messages as Demi Lovato will give a world premiere performance of new music, Sia, in a rare television appearance, will perform her latest single, “Courage to Change,” and En Vogue, celebrating their 30th anniversary, will give a timely performance of their anthem, “Free Your Mind.”

As previously announced, the “2020 Billboard Music Awards” will also feature performances by Alicia Keys, Bad Bunny, Luke Combs and Post Malone. Garth Brooks will receive the coveted ICON Award, joining only eight other artists to ever receive the honor, and take the stage for a highly anticipated performance.

The “2020 Billboard Music Awards” are sponsored by TikTok and Xfinity. 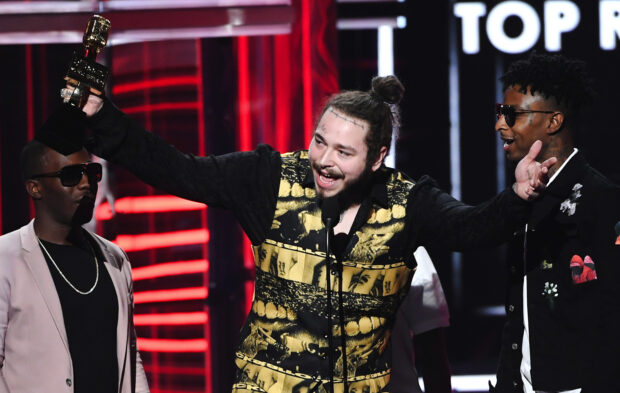 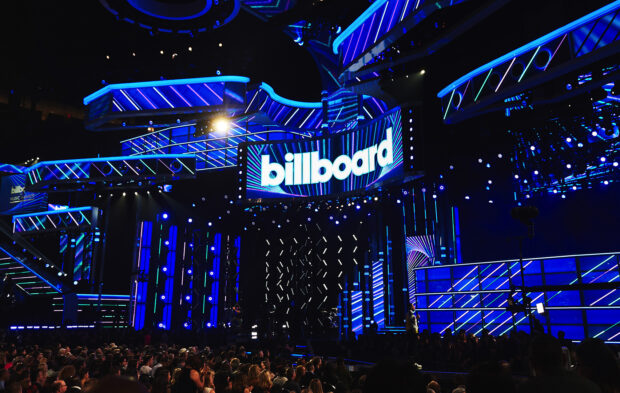