How to Vote for the Fan-Voted BBMAs Categories

Voting is NOW OPEN for the Billboard Chart Achievement Award presented by Xfinity and Top Social Artist. These are the only two fan-voted awards of the night so make sure to share the word with all of the other stans in your fandom. Winning a Billboard Music Award is a super huge, awesome, major accomplishment. I mean, just take a look at the legends that have taken home BBMAs trophies throughout the show’s history.

We are so pumped to give you two fan-voted categories this year to give some of your faves another chance to go home a winner, because of YOU!

The nominees for the Billboard Chart Achievement Award presented by Xfinity are Nicki Minaj (#NickiBBMAs), Luke Bryan (#LukeBBMAs), The Chainsmokers (#TheChainsmokersBBMAs), The Weeknd (#TheWeekndBBMAs) and Twenty One Pilots (#topBBMAs)

There are two ways to vote:

And here are some things to keep in mind when voting:

(If you still have questions, head over to the official Voting Rules page to find out more.)

What are you waiting for?! Gooooo!!! 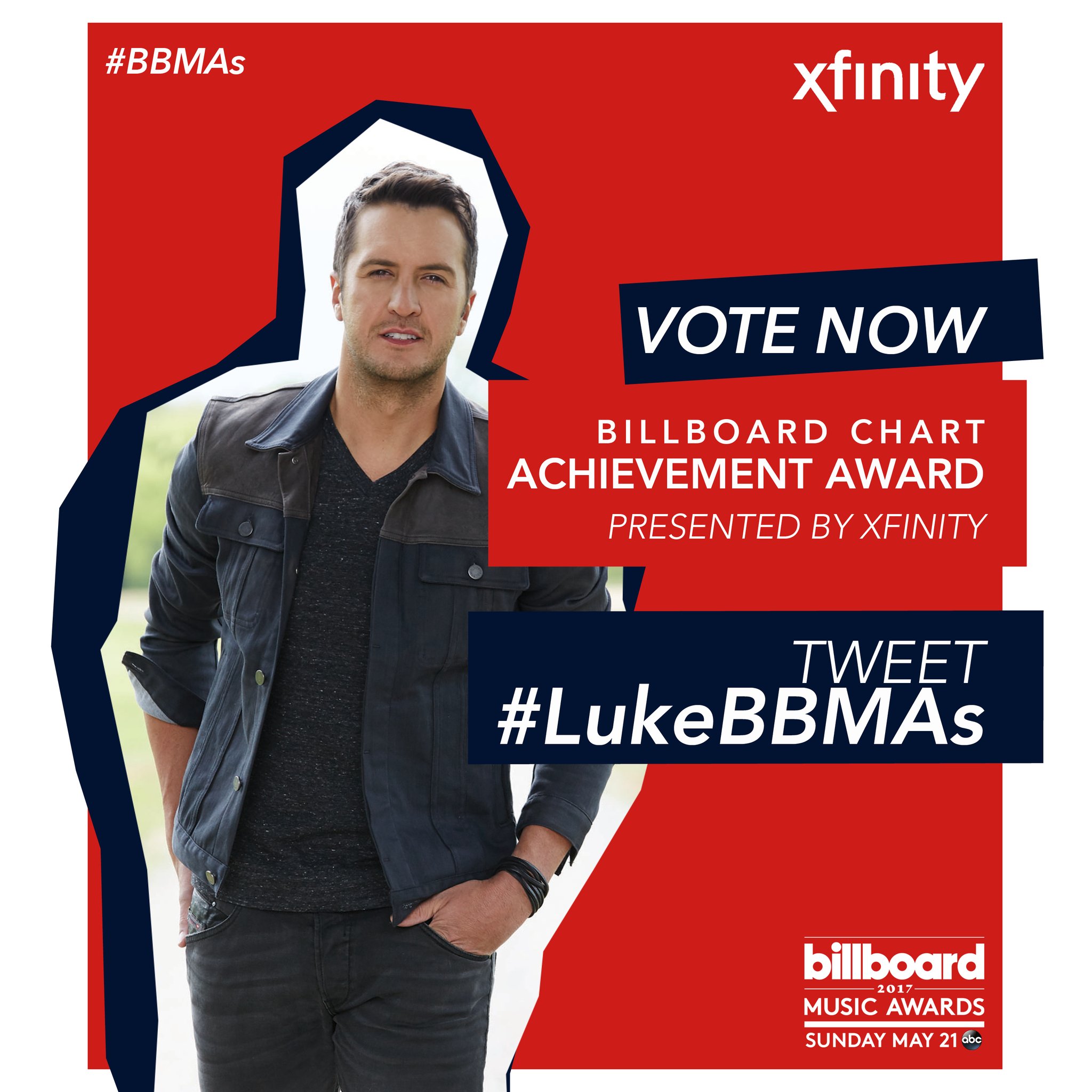 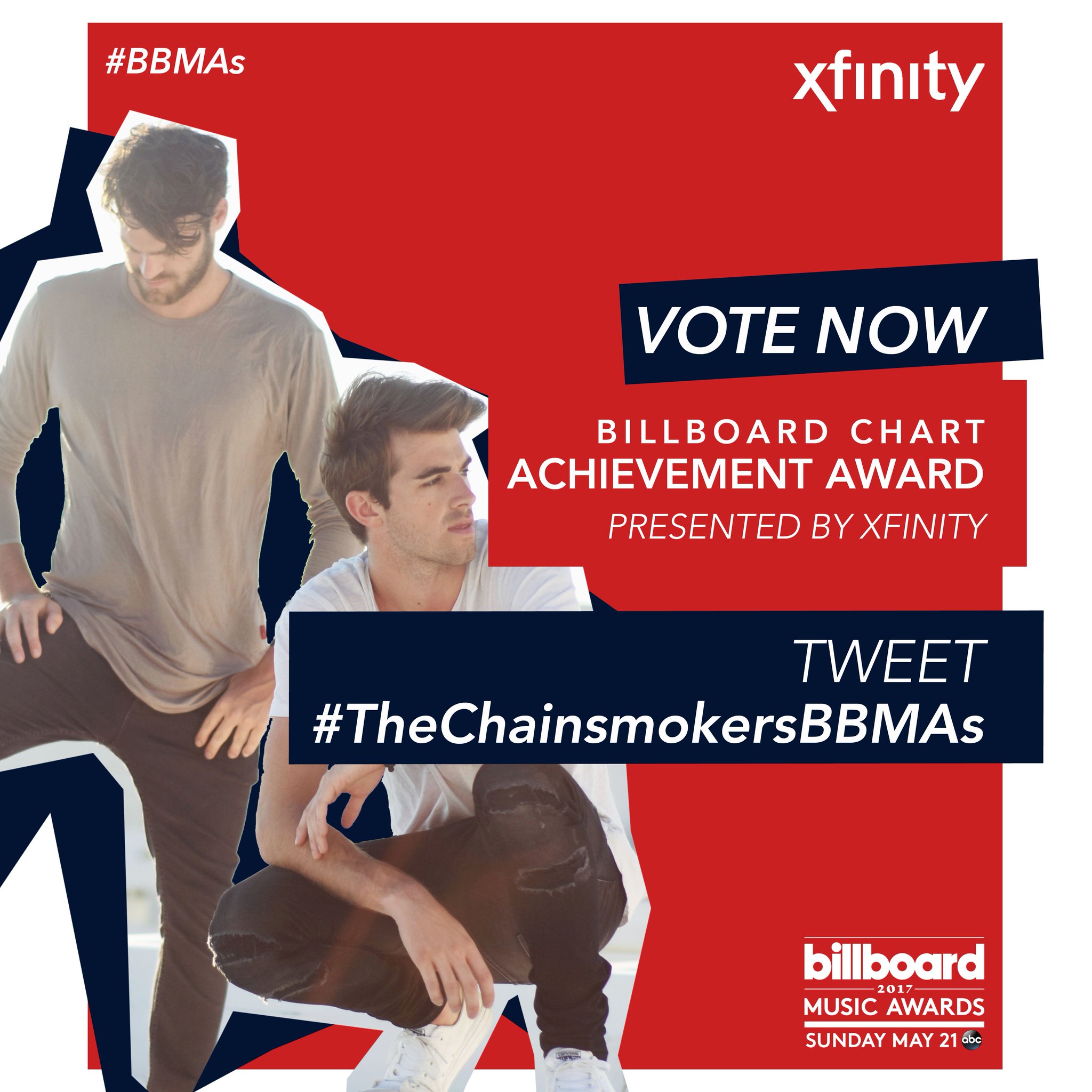 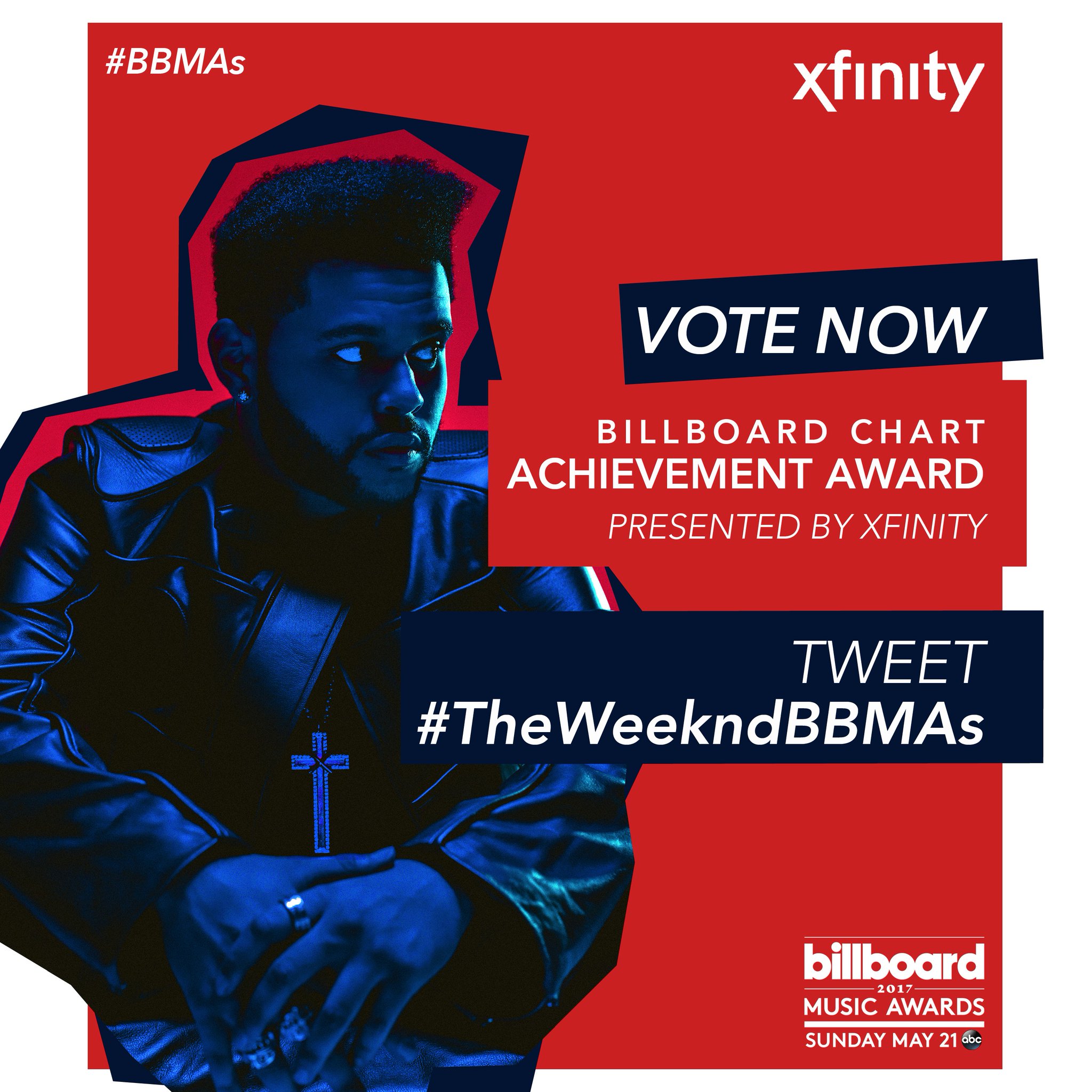 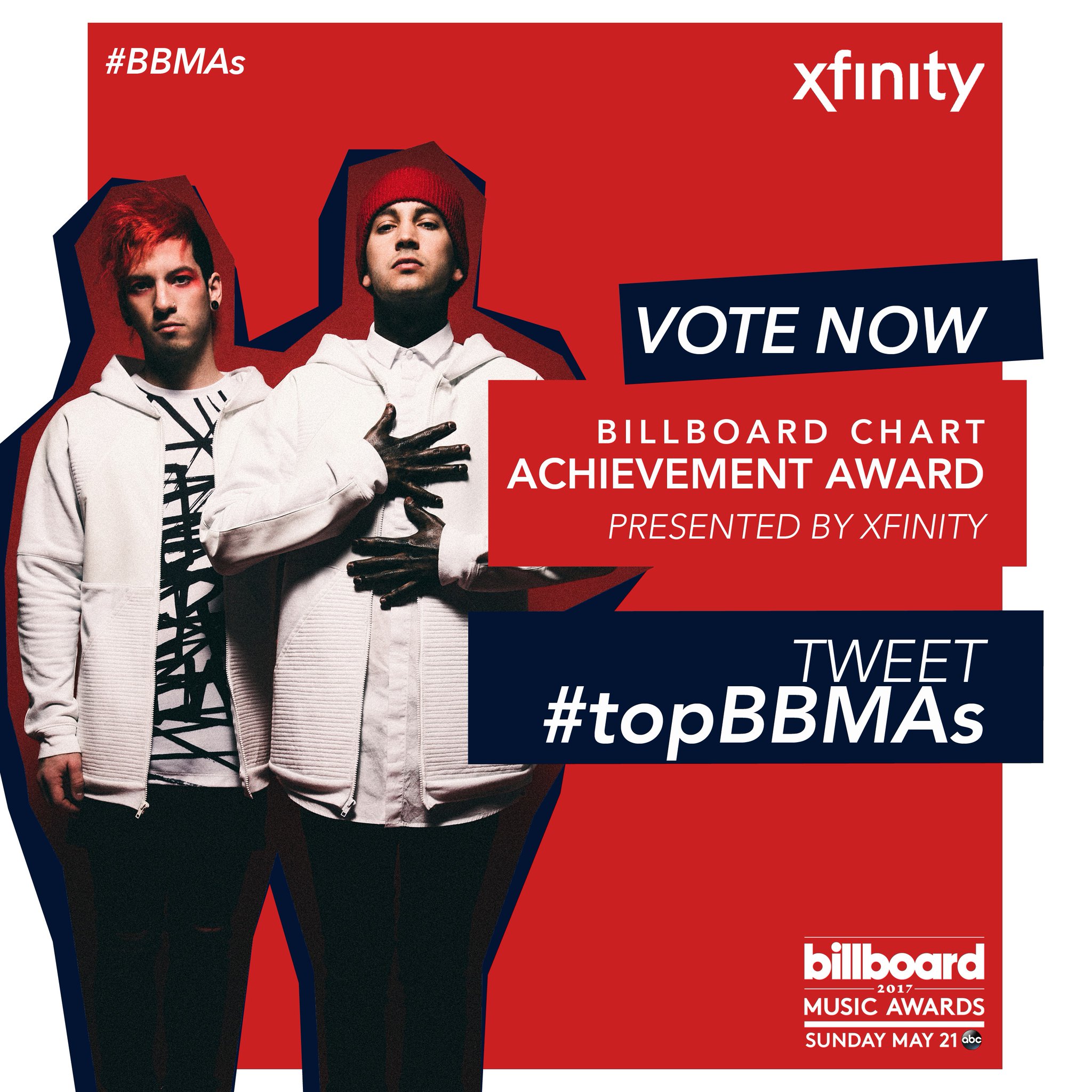 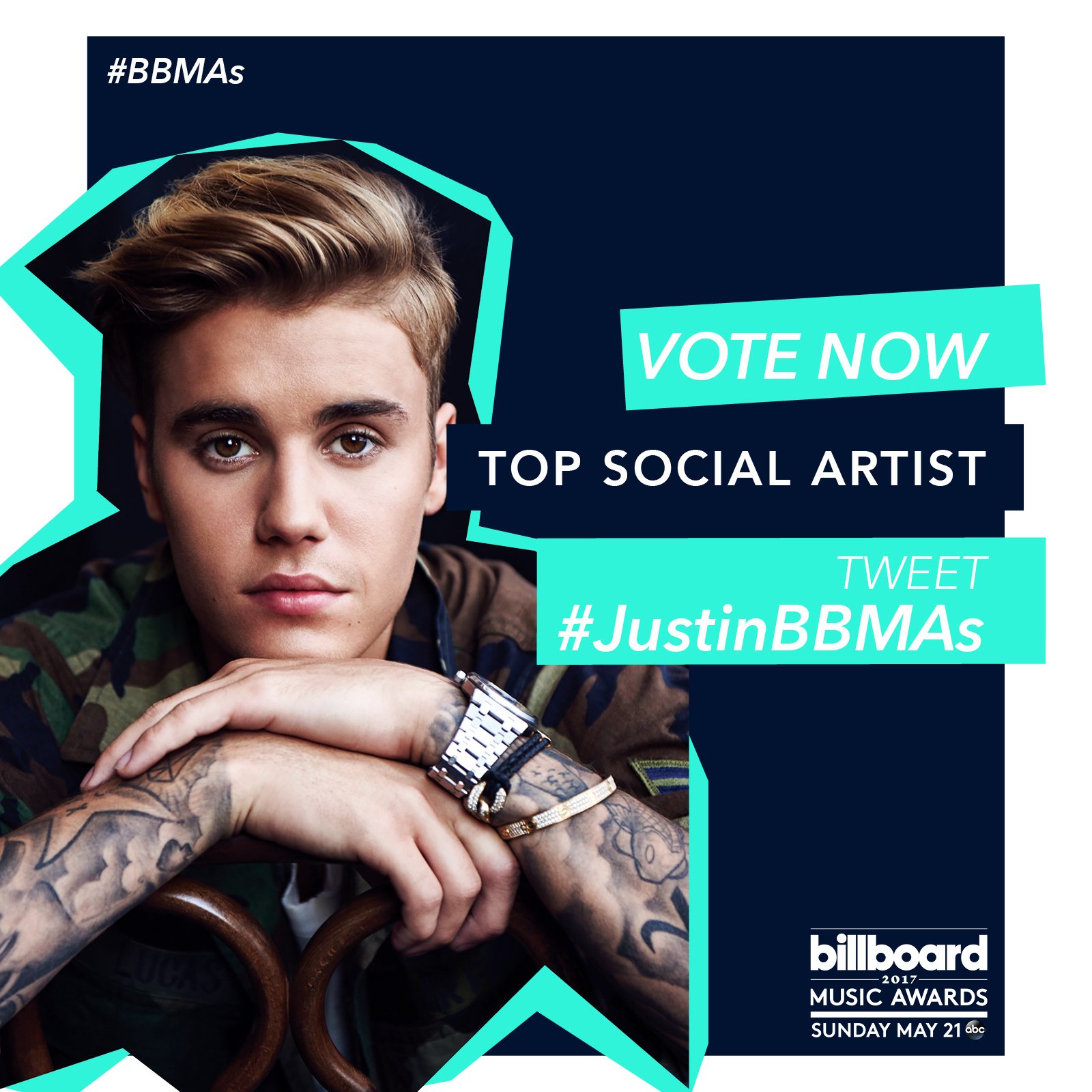 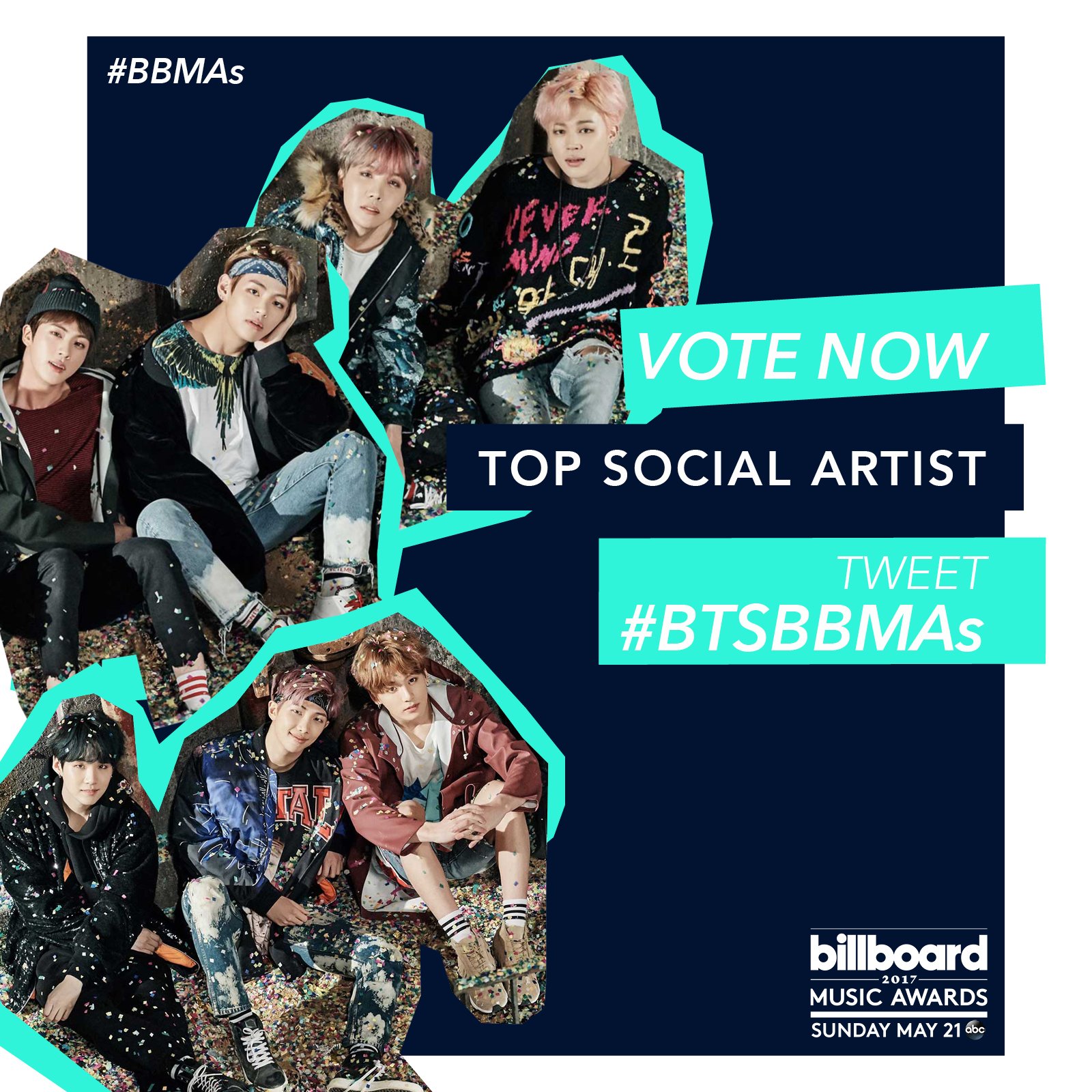 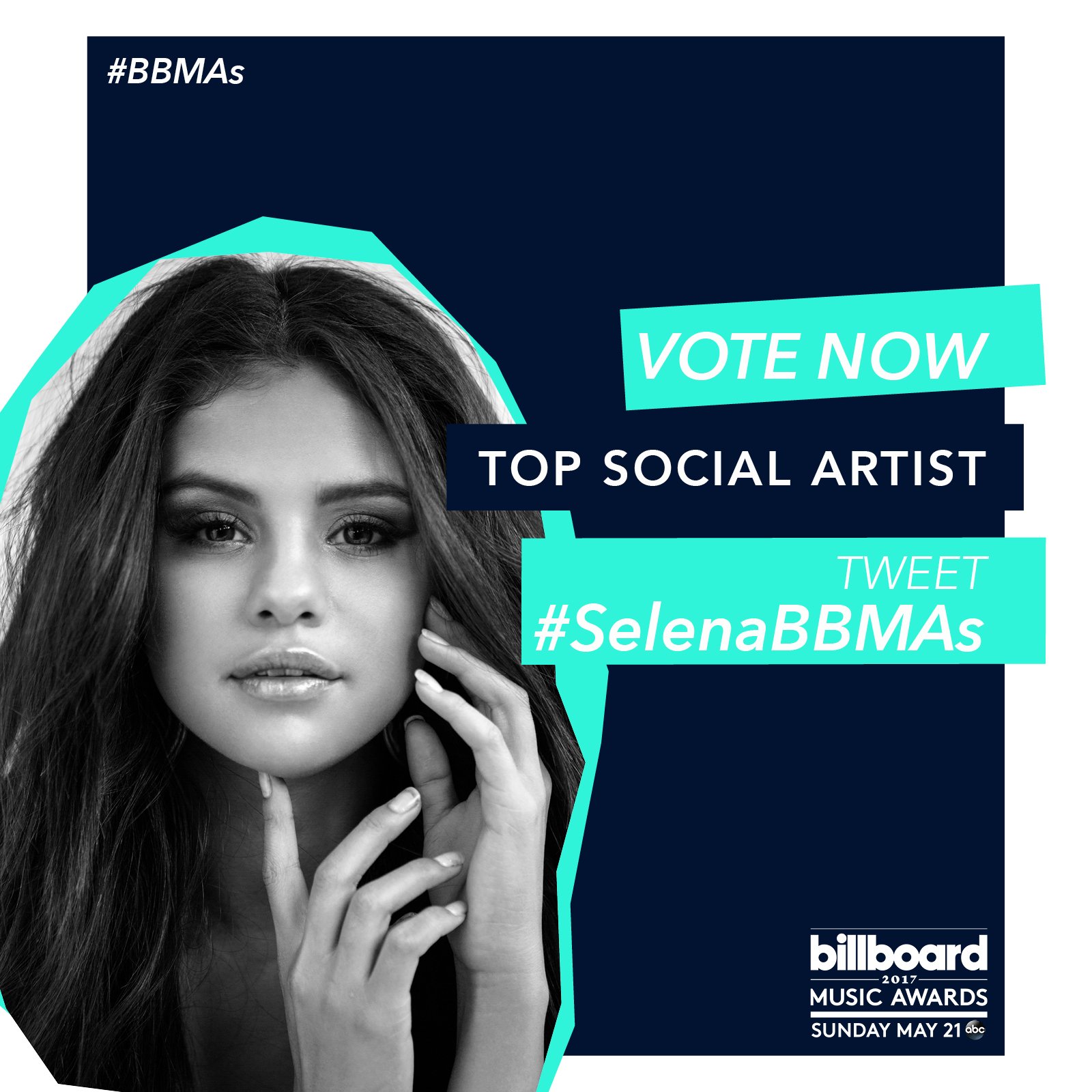 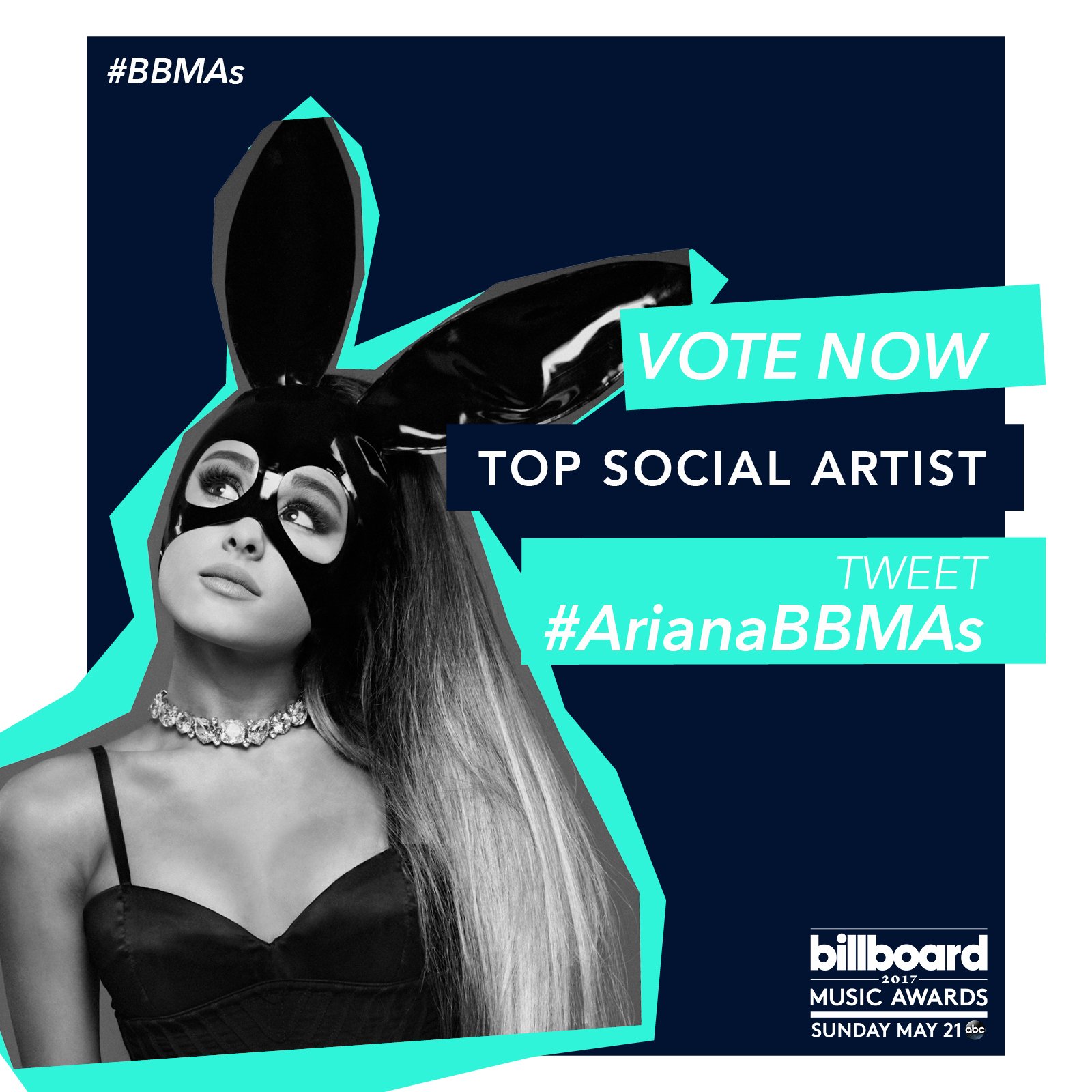 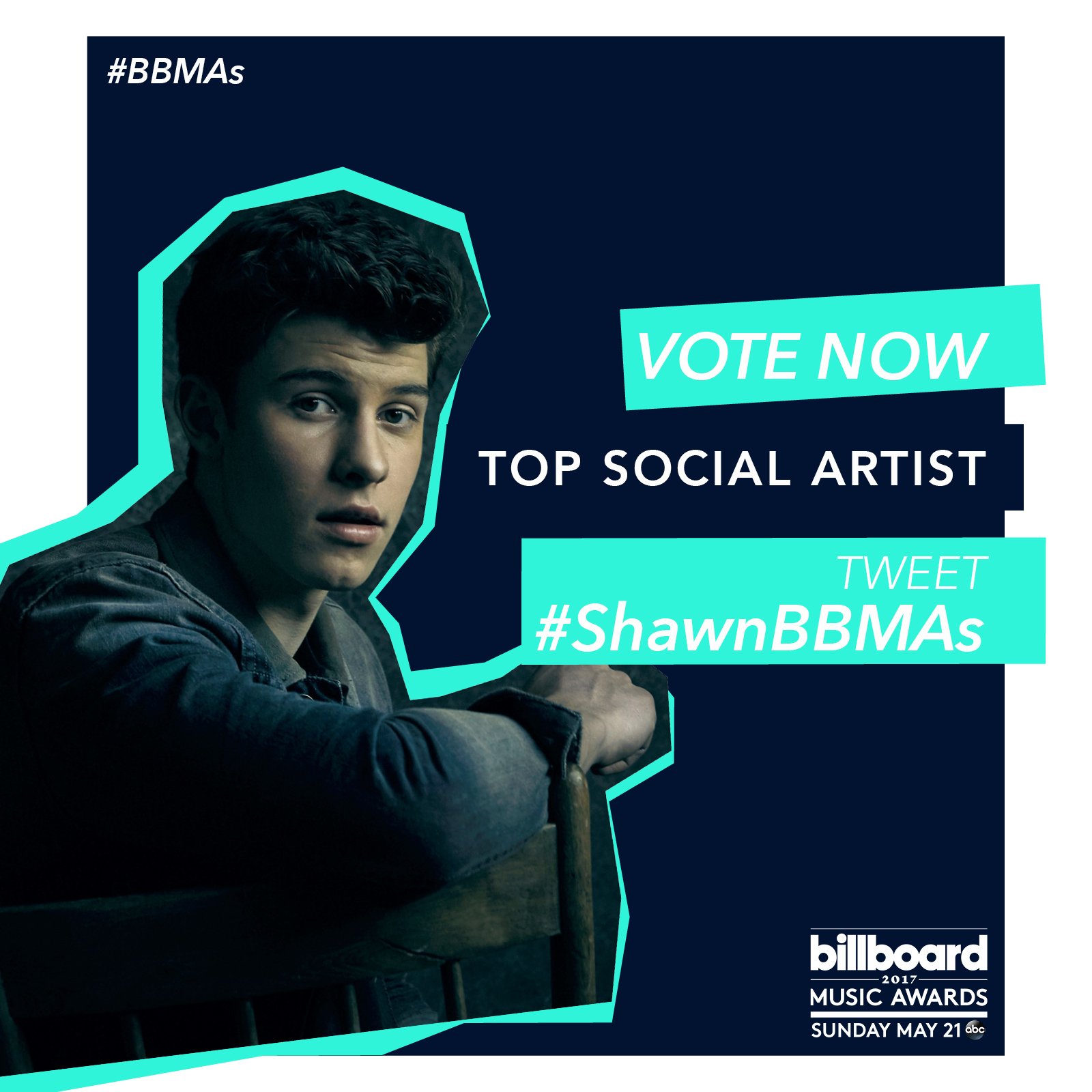 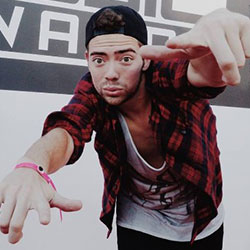