“ARMY, our fandom, thank you very much,” the group said during their acceptance speech. “You know, we still cannot believe that we are standing here on this stage at the Billboard Music Awards.” 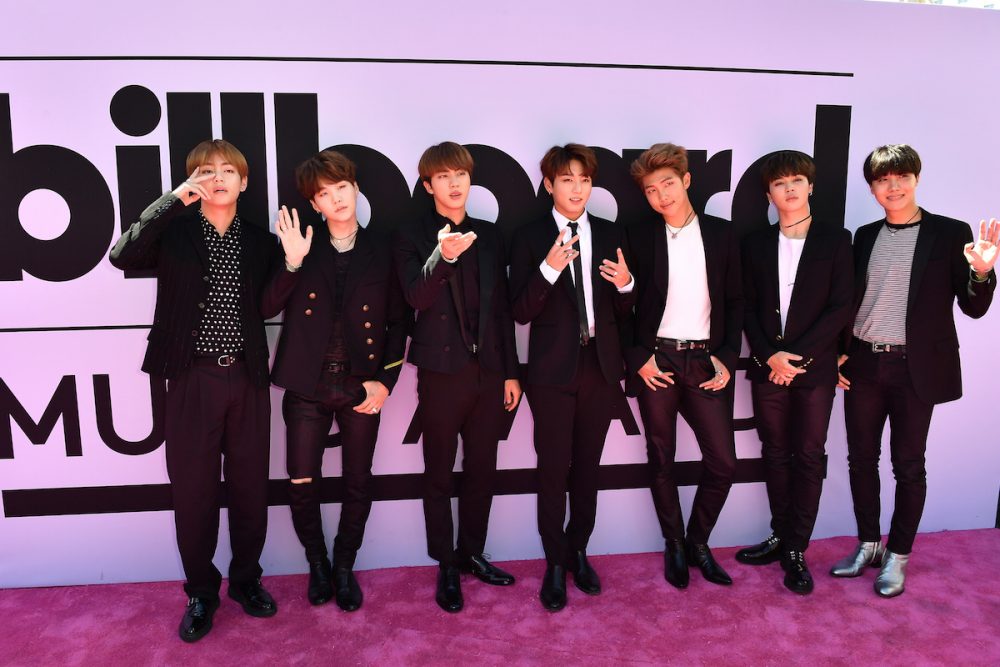 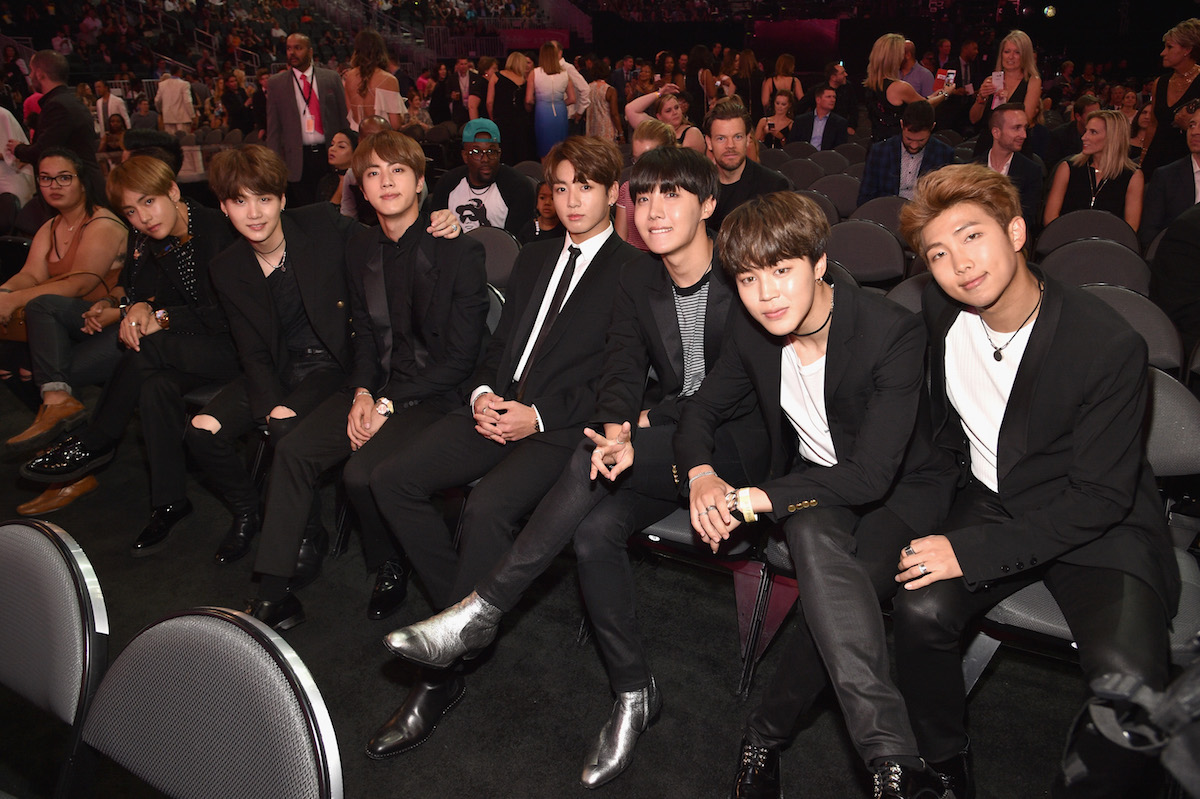 BTS also made their U.S. red carpet debut at the 2017 BBMAs in Las Vegas at the T-Mobile Arena. Follow @BBMAs on Twitter for more BTS at the BBMAs!