The 2015 Billboard Music Award finalists have been announced! So who’s at the front of the pack this year? After selling more albums than any other artist in 2014, 12-time Billboard Music Award winner Taylor Swift leads as a finalist with 14 entries in 13 categories. She’s a two-time finalist for Top Streaming Song (Video) for her chart toppers “Shake It Off” an “Blank Space.”

Sam Smith is close behind Taylor with 13 entries in an equal 13 categories. The two are going head-to-head for eight of the show’s biggest awards including Top Artist, Top Billboard 200 Artist, Top Hot 100 Artist and Top Digital Songs Artist. 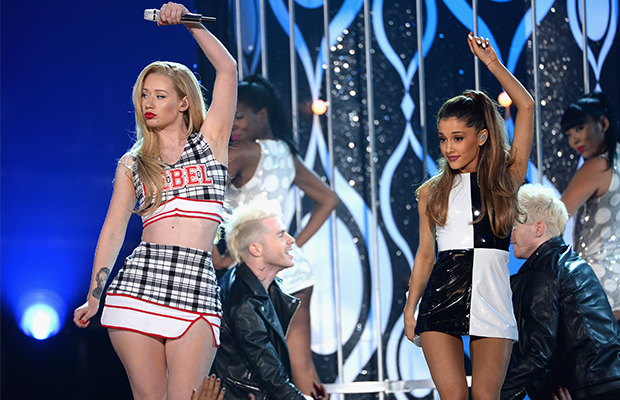 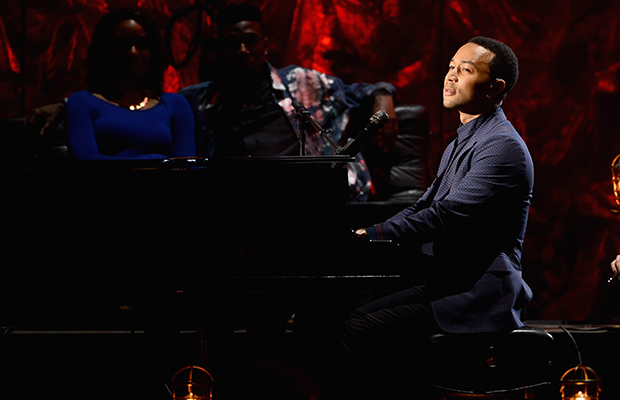 Country superstar Garth Brooks holds the record for most BBMAs won by a single artist with 19 awards. Usher is a close second behind Garth with a total of 18 BBMA wins.

For T-Swift to match Garth, she’d have to win seven of 13 the awards she’s a finalist for this year. And if she can pull off eight wins, she’d top Garth and become the most-awarded BBMAs artist of all time. Garth is a finalist for one BBMA this year: Top Country Album for Man Against Machine. 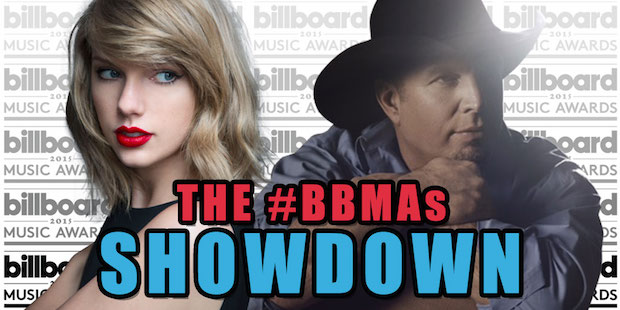 So, will Taylor do it? Tune in to the Billboard Music Awards hosted by Ludacris and Chrissy Tiegen on May, 17 at 8/7C on ABC to find out.